Guiding you with honesty & integrity
Consult with us today 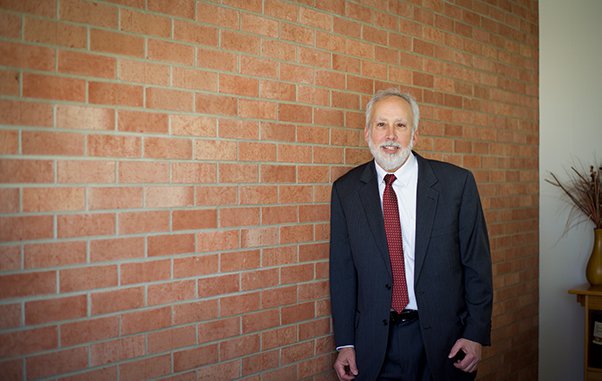 My name is Keith F. Ellison, and I have been trying cases in the Central Wisconsin area for over 33 years. I have tried hundreds of jury trials during my practice in both civil and criminal courts.

I began my litigation experience as an Assistant District Attorney in Wood County and then was elected District Attorney for Wood County. During that time I was responsible for all types of criminal prosecution from white-collar crime to murder. Following my work as District Attorney, I was employed by American Family Insurance where I worked as in house trial counsel. There I obtained the unique perspective of both seeing the files before they were sent to outside counsel as well as cases in which I would be the assigned counsel to defend the action. I also worked on the American Family fraud and arson investigation unit for two-thirds of Wisconsin. I was a member of the National Association of Insurance Fraud Investigation involved in a number of property claims.

I subsequently joined the law firm of Ellison & David, LLP where I have practiced since 1987. My main focus during this time has been insurance defense, but I have engaged in many types of litigation including business, worker's compensation, and administrative hearings. I also do a substantial amount of subrogation work for my insurance clients. I have been before the Supreme Court of Wisconsin during the course of my work. I have also tried family law cases, which include divorce actions as well as post-divorce matters.

I enjoy working with clients and recognizing the individual needs and concerns of each. It is that attention to each case that makes my practice beneficial for my clients and rewarding to me personally.

Take the next
step forward

Tell us about your situation